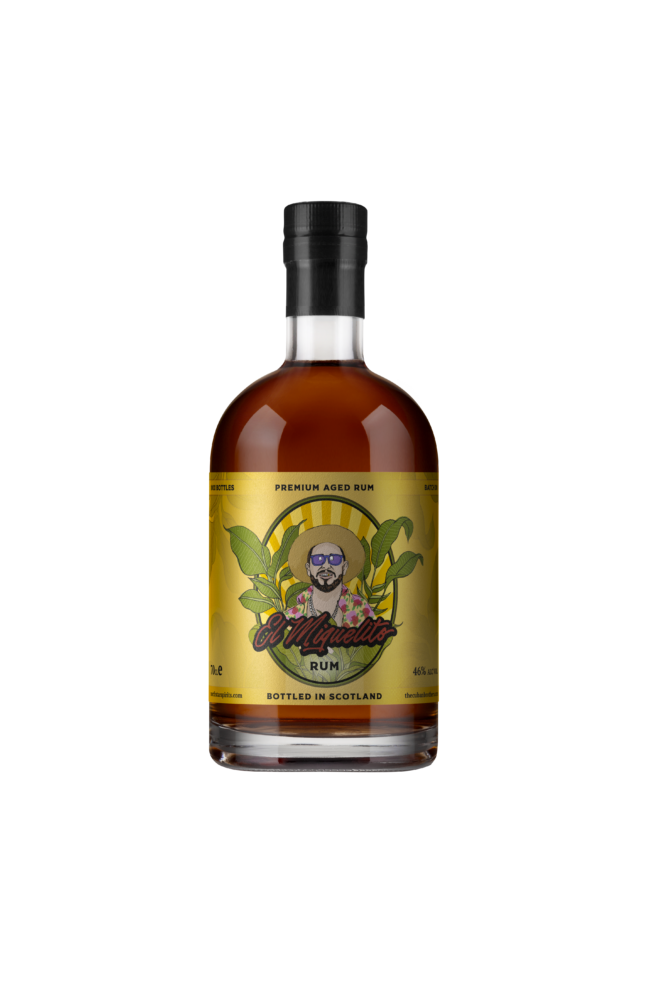 PALATE: PINEAPPLES, GUAVAS, COFFEE LIQUEUR WITH BURNT ORANGE ALONG WITH ANISEED AND APPLE JUICE IN YOUR ZESTY PIÑA COLADA

Two decades since The Cuban Brothers’ inception, Miguelito and his suspect sidekicks have become renowned the world over for their party-starting skills risqué sketches B-boy moves and funk-fuelled music. Everywhere from the Far East to South America from Brisbane to Bahrain from the Gumball rally to the F1 circuit has fallen for the Hawaiian suit-sporting crew and their outrageous X-rated antics. The band’s private party work exploded early on and hasn’t stopped since – everyone from Elton John to Robbie Williams and Richard Branson to Davina McCall have called on the Cubans to sprinkle their magic. Russian oligarchs have hired them to entertain their wives. The late Supreme Leader Kim Jong-Il flew them to North Korea to perform for his cabinet and kept them captive for days. They also hosted Noel Gallagher’s 50th birthday party after the singer declared them the best act at Glastonbury. Recently awarded Best International Act at The Scottish Music Awards Miguelito and his band of brothers continue to sell-out tours festivals and remain integral in current pop culture.

If you want to cancel the order or exchange the item, read our return & refunds policy.